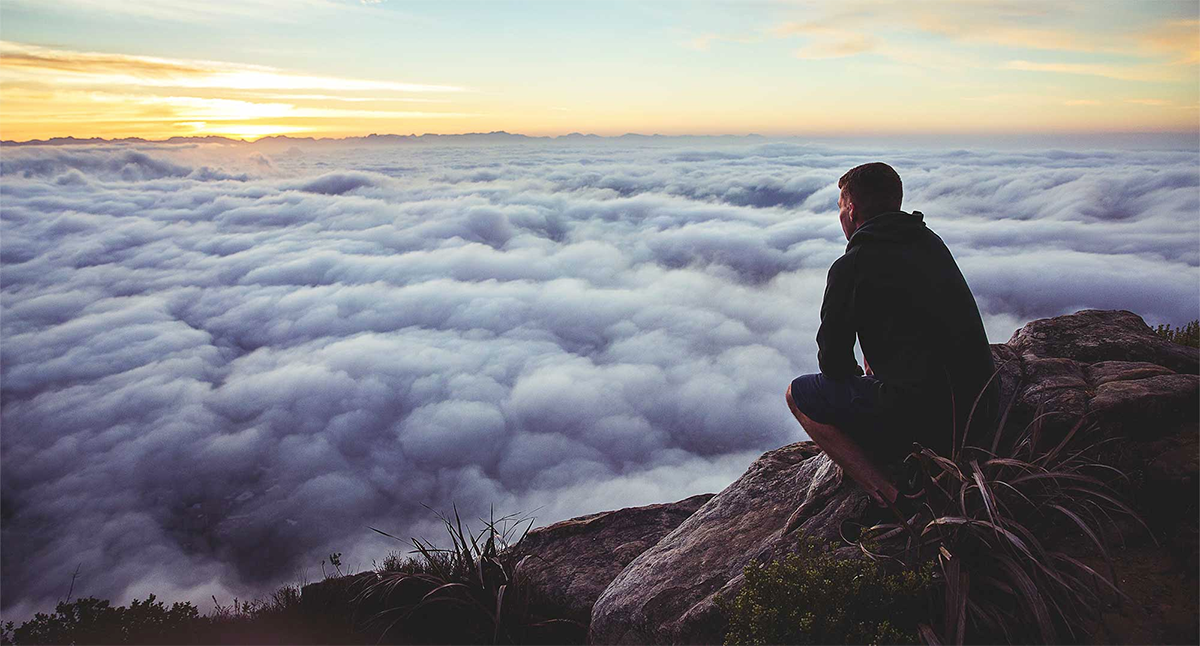 Accurate Positioning Of Every Redeemed Life

I shudder to think what would have happened if I had missed God’s destiny for my life.

We are living in battle days and every redeemed life must be recruited and accurately positioned to fulfill God’s great plans and purposes. Father God is now positioning our lives and He cannot do it if we do not learn to live by His orders or demands.

We can never fulfill our spiritual destiny if we are not accurately positioned and we are not in the place where God wants us to be. Through the prophets Isaiah and Hosea, God said that His people had gone into captivity and were destroyed because they had no knowledge of His workings.

It is vital that we, as the end time church do not commit the same mistakes as they did. WE MUST KNOW WHAT GOD WANTS TO DO IN THESE ENDTIMES AND THEN CO-OPERATE WITH HIM. To miss this will be detrimental to our lives as well as to the lives of others.

What if the Father God wants to LAND in a nation to bring it healing, deliverance, awakening and revival and He is not able to because ( like the dove) He is not able to find any READY ground or available human vessel to be His contact point in that nation?

We must know that in these end times God wants to accurately position all redeemed human lives in strategic places; places where we can be His contact points to carry out all His plans and purposes.

What do you think would have happened to Elijah, God’s strategic vessel, if the widow had not allowed God to position her in Zarephath to feed and hide Elijah? Elijah would have perished or either from the famine or by Ahab’s hand.

If the little slave girl who was sovereignly positioned by God in the courts of Naaman had refused to speak up for God, would Naaman’s leprosy be healed and Jehovah worship be introduced via him into the nation of Syria?

Also what would have happened to nation of Israel, if Esther had not allowed God to move her into the royal palace to be married to the Persian King?

Or what would have happened if David had refused to go to the battlefield? He definitely would not end up fighting Goliath nor would he have broken into his destiny.

God does not want to work out any of His plans and purposes without man’s co-operation. This has always been His strategy, past, present and future. The end times will certainly give us a much clearer picture as we will see Him moving people and accurately positioning them in strategic places all over our own nation and also in the nations of the world to effect important changers of eternal value.

My prayer is that when you are moved into position to become God’s contact point, you will indeed rise to the occasion and do God’s work with Godly simplicity and precision. Like Esther, you will know with certainty that you have “ come into the kingdom for such a time as this.”

Most of us underestimate the value of our own lives. God often accomplishes great works by the hands of human agents, no matter how insignificant they are. Bible history has revealed to us that even if these people were dysfunctional or they came from the lowest class, they could still do exploits once God has impacted their lives.

You may feel like you are not of much worth in your own eyes but God can multiply your life like He did the five loaves and two fishes. He can use your life to feed thousands of people provided you are willing to abandon yourself to Him. Be fully aware that God needs human lives to work out all His strategies.

Often, without us knowing it, those hands through which He works out His plans and purposes may actually be ours. So it behooves us to remember that even the most insignificant human life can influence, in some measure, the eternal course of events.

Lepers, prostitutes, concubines, a slave girl, a widow, fishermen, tax collectors etc. were all used in very strategic ways in God’s great Kingdom. Some of these people were actually outcasts and were looked upon with scorn and held in deep reproach but God thought otherwise.

He actually used some of those insignificant lives to change the eternal course of events. AMAZING ! YES, above, beneath and around us, God’s powers are steadily carrying out His eternal decrees. He is definitely moving people into their strategic places so that they can accomplish His plans and purposes.

His eyes is indeed moving to and fro upon the earth observing human behavior and character. When He sees the right man or woman, He will then work in His mysterious, obscure and even perplexing ways to position that one life into the right place to be His vital point of contact and to carry out His plans and purposes. SO WATCH OUT !

You can be sure He is watching you. Let us take His words seriously. The One WHO watches over the sparrows and counts the number of hairs on our heads does mean what He says. I pray He will not pass you by but will find you ready.

Before God could accurately position Joseph at Pharoah’s side to become his most powerful aide in Egypt, Joseph, innocent of any wrongdoing, had to be thrown into prison. No amount of prayers could have kept him out of prison because this young man had a date with destiny there.

It was in prison that he befriended Pharaoh’s cupbearer who later linked him to Pharaoh. It was in prison that God made an IRON saint out of him. The scriptures say that while Joseph was in prison, “his soul entered into iron”{ Psalms 105:18 } Yes, God’s way of infusing iron into Joseph’s soft and dreamy character and spiritual make up was to bring him to prison. Suffering changed him.

As a boy, Joseph was spoiled by his father. He was full of pride and was used to telling tales or speaking negatively about his brothers to his father. He was boastful and full of dreams and was not afraid to proclaim his own importance to others. Before God could position him in the highest place after Pharaoh in Egypt, God had to take Joseph through a painful process of emptying. It was during those years of suffering and enforced monotony behind bars that Joseph was emptied of those liabilities in his character. He also had IRON TENACITY infused into his soul, an indispensable quality for a ruler of men.

After his days in prison, there was no turning back for Joseph. What he did for Egypt was phenomenal- he actually carried that country through the stress of a great global famine. There was no revolt. He promoted radical changes and was able to hold his own with dignity and nobility.

Pharaoh was so impressed with Joseph that he gave him own daughter to be his wife. Yet such glory would not be possible if it was not for those dark days in lonely imprisonment. As we go thru the DOWNS, in life we should, like Joseph, let God infuse strength into our spiritual make up instead of letting ourselves rot away in anger and bitterness. 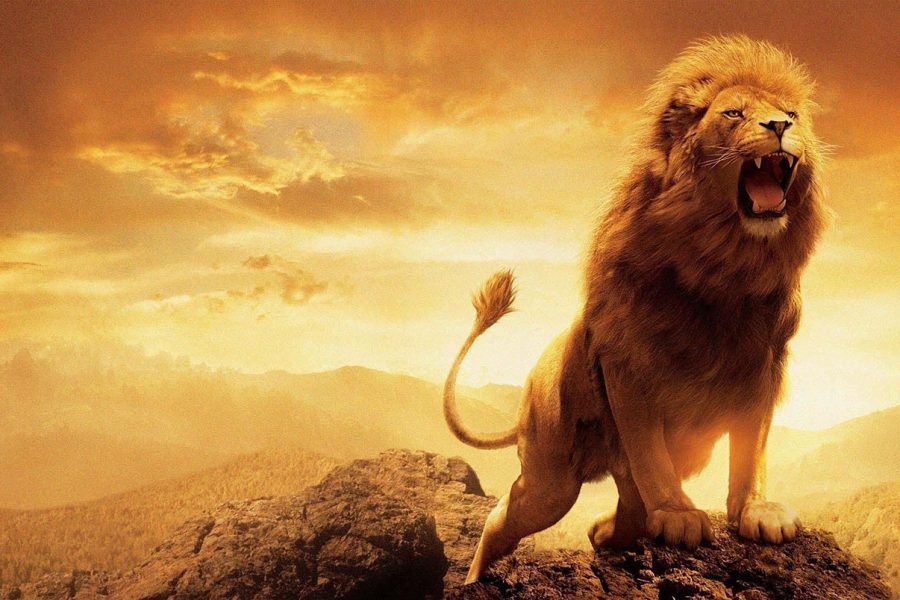 The Lion is loosed from the thicket ( bushes )